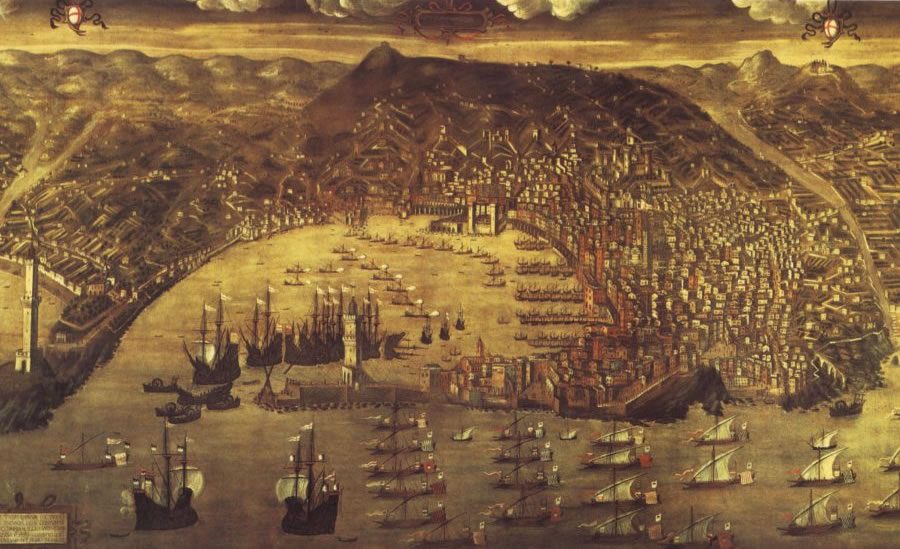 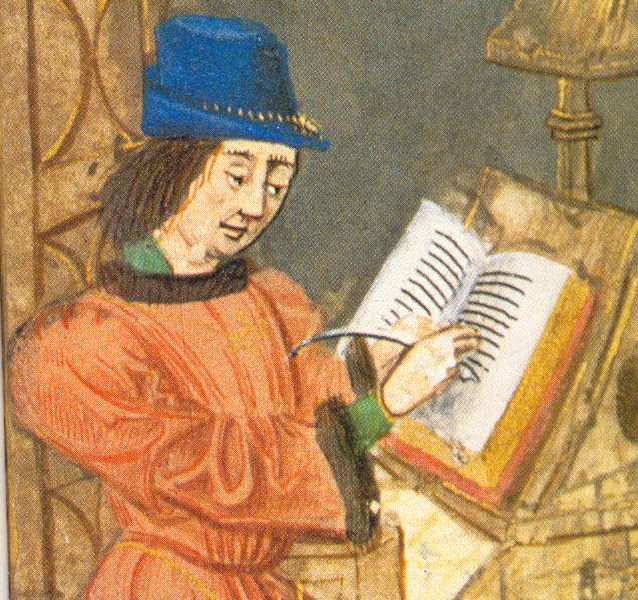 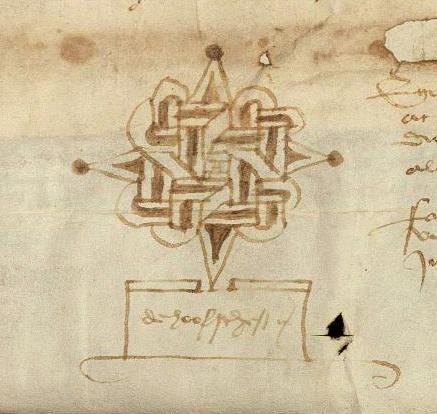 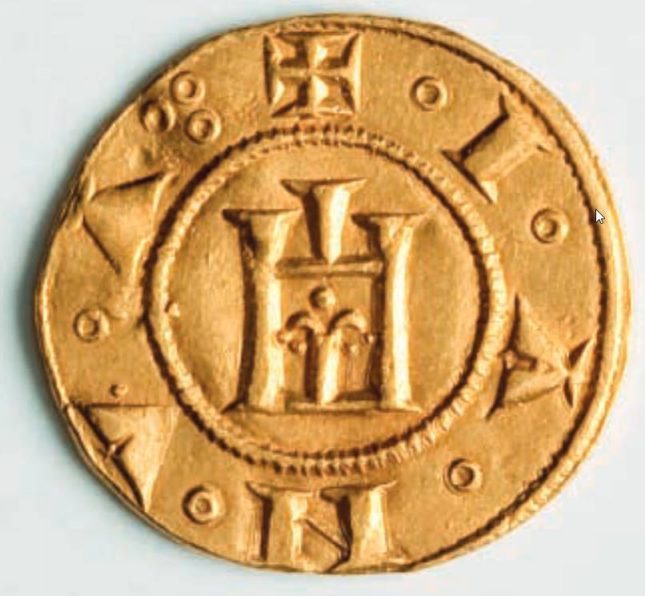 The “Centro Studi per la storia del notariato genovese- Giorgio Costamagna- Onlus”, foundation established with affidavit on 27th April 2004, has been recognized juridical person by the Regional Council of Liguria on 11th March 2005 and has entered the Regional book of Juridical Persons. On 28th April 2005 prot. n. 16308, the foundation has been on record on the Onlus (No profit organization) Register c/o the Income Office for Liguria.

The Genoa Record Office keeps the most ancient notarial acts collection in the world, thanks not only to the huge amount of ‘cartolari’ and files, but also because of the most ancient complete series of deeds, beginning from the XII century with the famous ‘cartolario’ by Giovanni Scriba.

In Genoa, unlike other areas where notaries were required mainly to certificate land ownership, the role of notaries was diverse: they had to solve the problems deriving from the merchantile activity of the main port of the Mediterranean, so contributing the creation of ingenious new clauses and contracts, imposed by trade.
The Genoa Record Office collection is therefore not only a memory keeper but also a “safe” for precious items of great significance for the understanding of those events that lead us to our present identity. From this point of view, a project direct to promote meetings, research, studies and works on the specific local archival heritage is a very relevant contribution for Genoa to become a prestigious centre of cultural production and diffusion, based on the uniqueness of the collection.

The Centro Studi is located at the monumental complex of Sant’Ignazio’s, in a room of the Genoa Record Office and is named after Professor Giorgio Costamagna, internationally known scholar, who devoted his entire life to studying the Genoese notarial papers and who was member of the History Studies Commission of the National Board of Notaries.